The Blonds collection this season is a true clash of the titans, revisiting themes of their past collections while also incorporating their newest inspiration, a riff on the heavy metal ’80s vs. hip hop, in a world where Mad Max meets the muses of Xanadu. This season The Blonds will also be incorporating menswear.

CLASH OF THE TITANS

For the past decade, The Blonds have been synonymous with performance pieces that have become the obsession of pop stars all over the world. Their clients have included Madonna, Beyoncé, Mariah Carey, Katy Perry, Jennifer Lopez, Nicki Minaj, Miley Cyrus, Selena Gomez, Gwen Stefani, Kesha, Better Midler, Shania Twain and many, many more.

Each collection by The Blonds is guided by a narrative. Previous seasons have been inspired by films (the work of Pedro Almodovar, Quentin Tarantino, Gregg Araki, Alfred Hitchcock and others) or locales such as Ancient Egypt, The Far East, Arabia and even Outer Space, the final frontier.

In addition to celebrating ten years, The Blonds are still turning out pieces worthy of center stage, but this season will prove to be their most wearable collection yet, some of which has already been sold on Moda Operandi this past August and sure to be seen on red carpets everywhere this coming awards season. 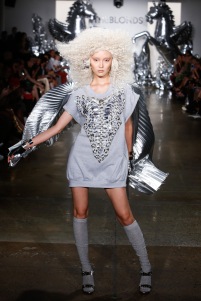 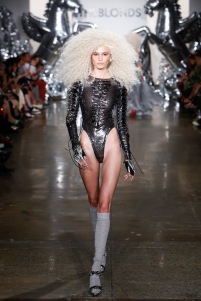 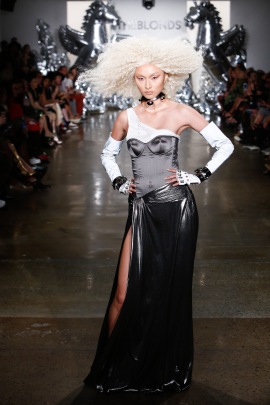 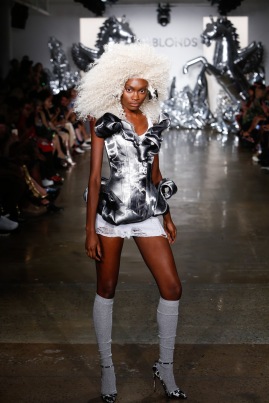 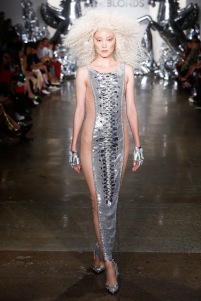 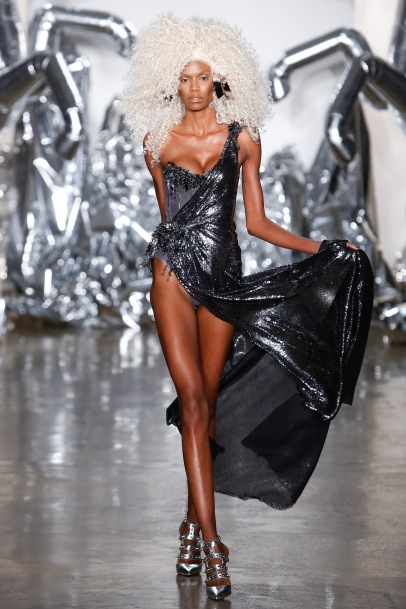 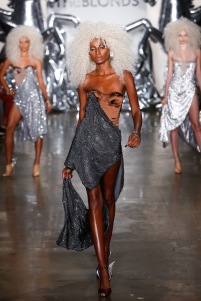 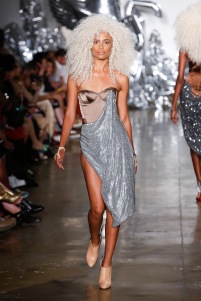 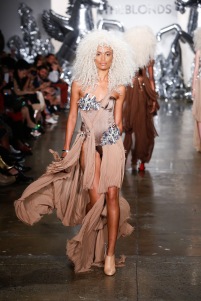 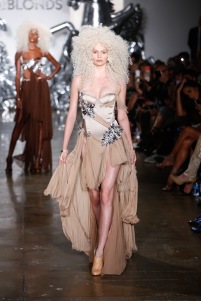